People could not stop talking about Redskins Gatorade guy during ‘MNF’ 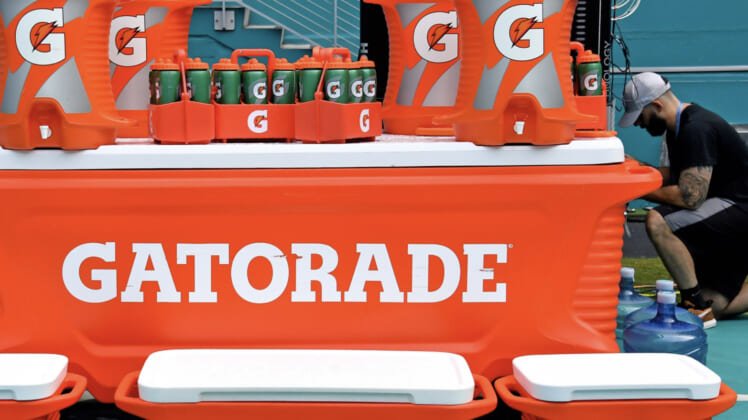 The Washington Redskins were getting blown out for the vast majority of their game against the Chicago Bears on Monday night.

It was a mistake-filled performance from quarterback Case Keenum and Co. in a third consecutive loss to open the season.

However, the blowout brought at least one funny moment on the Redskins’ sideline.

An unnamed employee decided to mix the Gatorade with a sleeve of cups. It was one of the oddest things we’ve seen during the early stages of the NFL season. And it had people in awe.

That’s about where the Redskins are now at in their season. How fun.