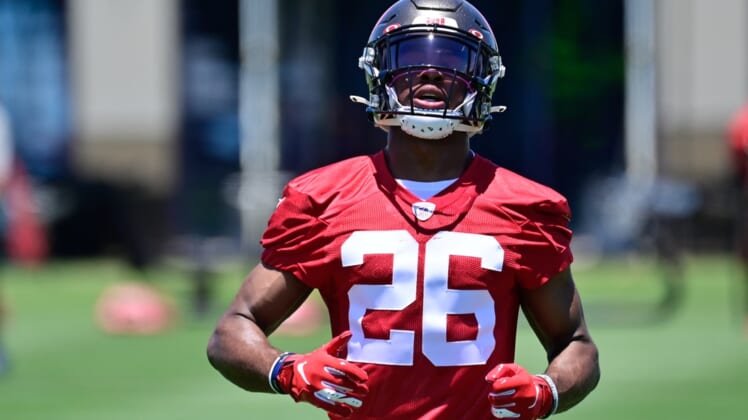 The 2021 Naval Academy graduate’s initial request to delay his military service was denied on June 7, prompting U.S. Sen. Marco Rubio (R-Florida) and others to appeal to President Joe Biden and other officials in Washington on Kinley’s behalf. 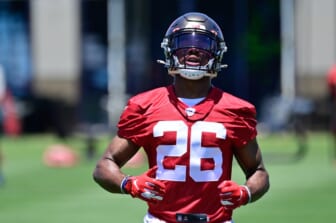 “I am extremely appreciative of Secretary Austin’s decision and I am excited to represent our fine military in the National Football League,” Kinley said in a statement released by his agents at Divine Sports and Entertainment. “This past month has been very challenging and I am thankful for everyone who has supported me in any way.”

Kinley was a starter at cornerback and the Naval Academy class president in his senior season. He was not selected in the 2021 NFL Draft and signed a free-agent contract with the defending Super Bowl champion Buccaneers.