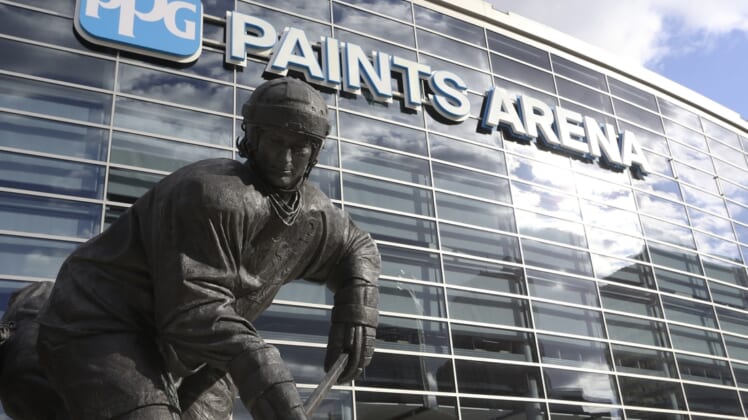 The Pittsburgh Penguins signed forward Lukas Svejkovsky to a three-year, entry-level contract that would pay him about $860,000 per season at the NHL level.

Svejkovsky, 20, was a fourth-round draft pick by the Penguins in 2020.

He has spent the past four seasons in the Western Hockey League and has career highs in goals (32), assists (41) and points (73) in 55 games this season between the Seattle Thunderbirds and Medicine Hat Tigers.

The Penguins have signed forward Lukas Svejkovsky to a three-year, entry-level contract.

A Tampa, Fla., native, he is the son of Jaroslav Svejkovsky, who played 113 career NHL games from 1996-2000 with the Washington Capitals and Tampa Bay Lightning.