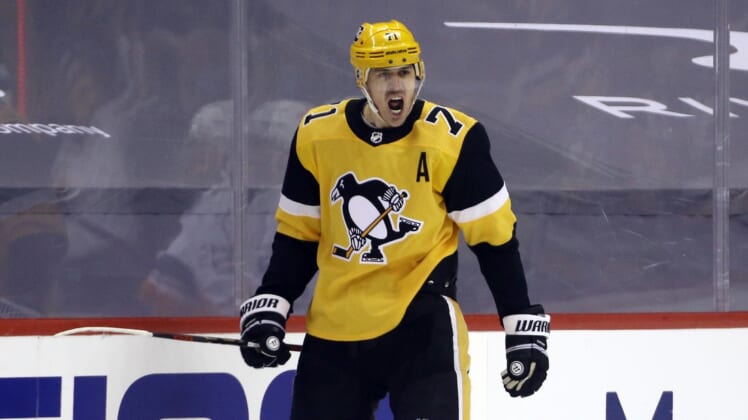 The Penguins said Friday they expect to have a more definitive time frame for his return at that time.

Malkin suffered the injury on March 16 in the Pens’ game against Boston. He was sidelined for 23 games before making his return on May 3 against Philadelphia. He tallied five points in Pitt’s first-round series loss to the New Islanders.

Next season will be the final year of the 8-year, $76 million extension Malkin signed in June 2013.

Malkin has 424 career goals 940 games, all with the Penguins.