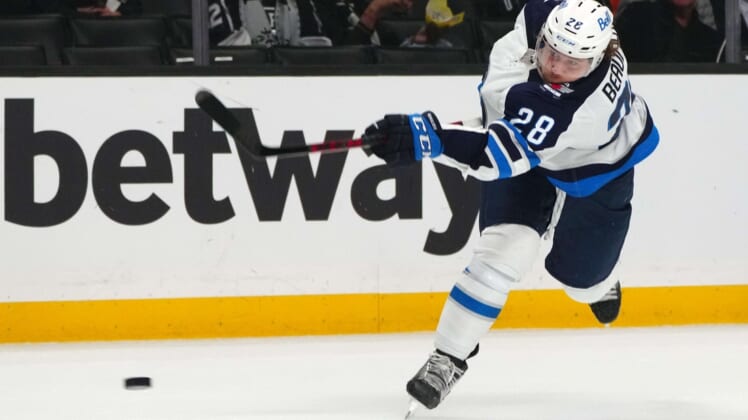 The Pittsburgh Penguins acquired defenseman Nathan Beaulieu from the Winnipeg Jets on Monday in exchange for a conditional 2022 seventh-round draft pick.

Pittsburgh bolstered its blue-line depth by adding the 29-year-old hours before the NHL trade deadline at 3 p.m. ET Monday. Beaulieu’s contract, with an average annual value of $1.25 million, expires at the end of the season.

In 24 games for the Jets this season, Beaulieu has tallied four assists and 25 penalty minutes while averaging a career-low 10:46 of ice time per game.