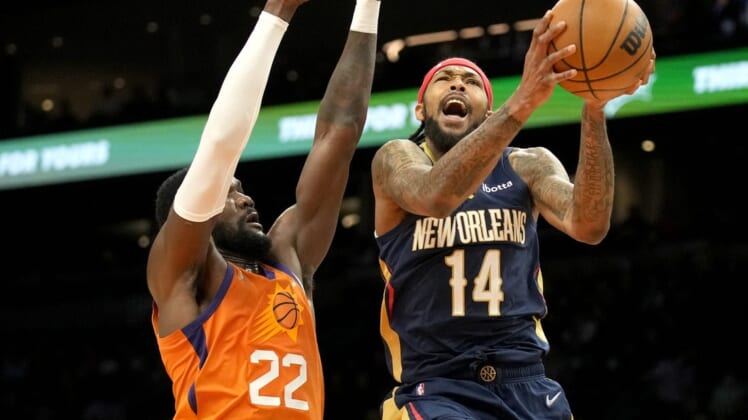 The team announced Friday that Ingram had a procedure to fix a flexion contracture on his right pinky finger.