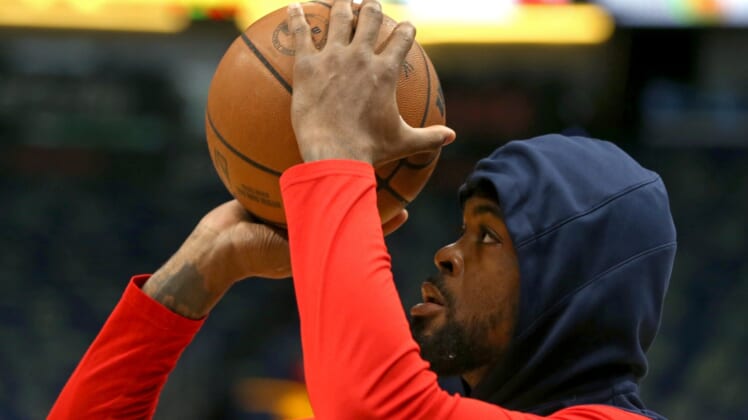 The New Orleans Pelicans’ playoff pursuit could get a major boost Sunday after the team listed forward Brandon Ingram as probable for a key matchup against the Los Angeles Lakers.

Ingram, 24, has missed the Pelicans’ last ten games because of a right hamstring problem. The former No. 2 overall selection in the 2016 draft played his first three seasons with the Lakers.

An All-Star in 2019-20, Ingram has missed 24 games overall, leaving his average of 22.8 points per game on the bench for much of the season. Recent trade acquisition CJ McCollum has averaged 26.4 points overall, and 20.5 points in 18 games with New Orleans.

For the Lakers, LeBon James (knee) is questionable along with Dwight Howard (hip). Talen Horton-Tucker (ankle) is probable, while Anthony Davis (foot) and Kendrick Nunn (knee) are out.

The Lakers are in ninth place in the Western Conference standings, a half game ahead of the 10th-place Pelicans. Those are the last two spots for the playoff play-in tournament. The San Antonio Spurs, who defeated the Pelicans 107-103 on Saturday, are a game back in 11th place.