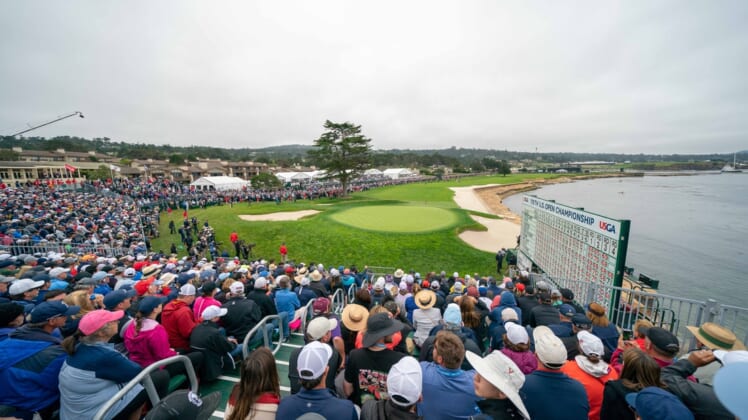 Pebble Beach Golf Links in Monterey, Calif., will continue to play host to some of the top moments in golf after it was named Wednesday as a third “anchor site” for future U.S. Open tournaments.

In addition to receiving four U.S. Open dates through 2044, the legendary course along the Pacific Ocean will play host to four U.S. Women’s Opens through 2048.

There are only 10 open years for the U.S. Open until 2051, with a fourth anchor site possible.