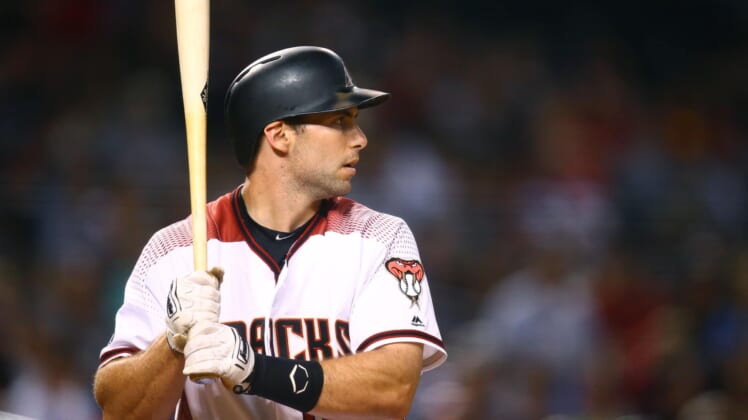 Arizona Diamondbacks first baseman Paul Goldschmidt was suffering through a down year. But over the last four games, he’s dramatically turned things around.

Over Arizona’s last four games, Goldschmidt has hit .667/.714/1.722 with four home runs and nine RBI. In the process, he’s done something not seen in baseball for 50 years.

Goldschmidt is the first Diamondbacks player with multiple extra-base hits in 4 straight games.

Paul Goldschmidt is the first player with multiple XBH and multiple RBI in 4 straight games in the Divisional Era (since 1969).

The last player to do it in 4 straight was Frank Howard in 1968 for the Washington Senators. https://t.co/Nss3Ar6t07

Goldschmidt’s overall numbers on the year really spotlight how good this run has been.

Goldschmidt entered Thursday’s game hitting .220/.335/.407 on the season. Following Sunday’s action, he’s hitting .254/.364/.509. For an everyday player like Goldschmidt, that kind of jump over only four games this deep in the year is essentially unheard of.

We knew that Goldschmidt was due to turn things around. Even still, this is the kind of hot streak that nobody can really see coming.