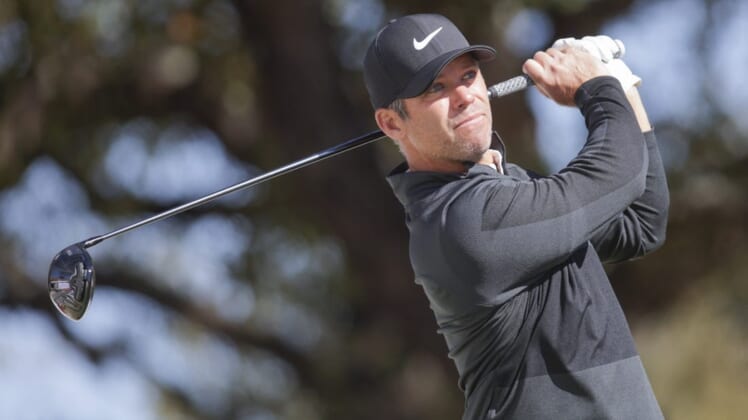 The Saudi-backed LIV Golf Invitational Series has poached another player from the PGA Tour, as Paul Casey, ranked No. 27 in the world, will make his debut with the new league July 29 at the league’s third event at Trump National Golf Club Bedminster.

Casey, who has been recovering from a back injury and whose last competition was at the WGC-Dell Technologies Match Play Championship in March, had previously said that taking Saudi money would make him a “hypocrite.”

“It just didn’t sit well with me,” Casey told the Independent in 2019, speaking on the human rights implications of playing at the Saudi International that year. “I’ve not talked too much about it and I’m not sure I want to, but certainly signing a deal and being paid to be down there, I would be a hypocrite if I did that.”

Following that stance, the 44-year-old Casey reversed course by competing at the Saudi International the last two years.

“I believe sport has the power to affect change. I’ve listened to the Saudis’ commitment to this and their vision for the future,” he said.

“It is always better to include rather than exclude when eliciting change, thus I hope my participation will make a difference and I am looking forward to seeing these changes in person.”

The PGA is expected to suspend Casey after he tees off with LIV for the first time, in keeping with previous policy enacted by commissioner Jay Monahan.