Paul Casey (back) concedes another match in Austin 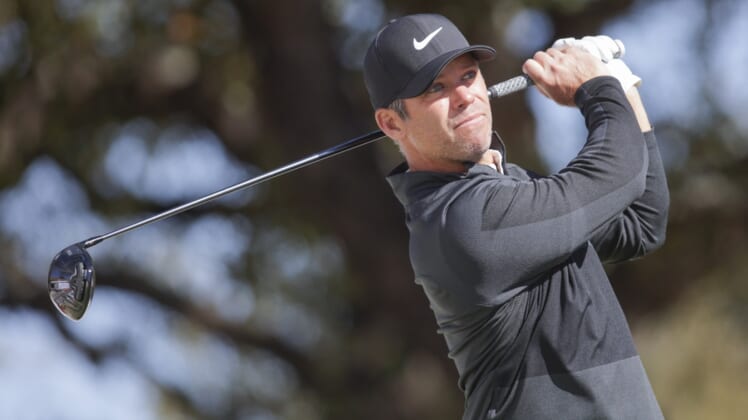 England’s Paul Casey conceded another match Thursday at the WGC-Dell Technologies Match Play event due to back spasms.

Casey conceded his first match at the event in Austin, Texas, on Wednesday against Corey Conners after just two holes.

On Thursday, he never even made it to the tee box for his second-round match against Alex Noren.

Casey, 44, said he was taped, underwent physical therapy and also treated with heat and ice before making the difficult decision to miss another round-robin match at Austin Country Club.

“Purely, it’s a thing when you get to your 40s. But that’s I guess what’s causing the pain in the spasms up the back,” he said. “I’ve had it, I’ve probably had this like four, five times in 20 years, but it’s, so it’s not an injury, it’s just, what is it? Fatigue? Could be back from still Players and the cold weather and all sorts of stuff and traveling.

“And I wanted to play today, but you just, you just saw it. I mean it’s like, it hurt — I was in there for a good hour this morning getting more treatment, hoping I could go, just tender on the putting green and then started to feel it on the chipping green and then couldn’t get past a 9-iron, so …”

Casey said he wasn’t sure about his availability for Friday’s final match against Louis Oosthuizen. Even if he plays, he won’t be able to advance to Saturday’s Round of 16.