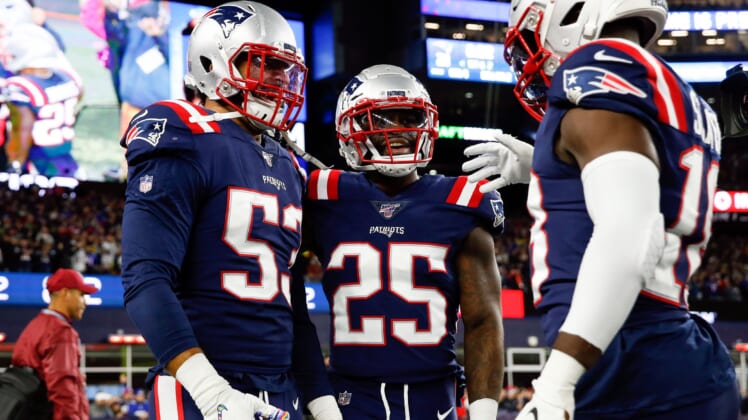 After shutting down the Cowboys’ offense, receiver Matthew Slater came through with another phenomenal play. As the rain came pouring down in New England, Slater broke through the line to block Chris Jones’ punt.

After the ball bounced around, defensive back Jonathan Jones fell on it to give New England the football inside Dallas’ 15-yard line. Tom Brady immediately delivered a touchdown strike, taking advantage of another big play created by his teammates.