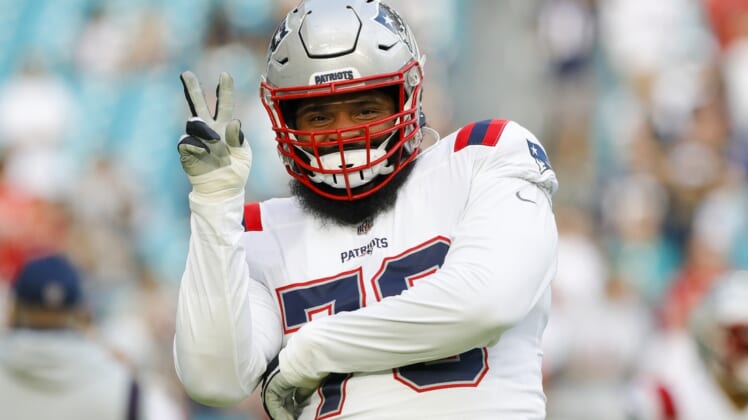 Wynn (hip, ankle) did not practice Wednesday and Thursday, and was one of 13 Patriots players listed as questionable on Thursday’s injury report.

He left the Patriots’ Week 18 loss to the Miami Dolphins in the first half with an ankle injury, having played only nine snaps.

Yodny Cajuste, who has two starts among seven career appearances, is listed as the Patriots’ second-string left tackle. But their options to replace Wynn also include veteran Trent Brown, who’s been starting at right tackle, and second-year lineman Michael Onwenu, who has played both guard and tackle.