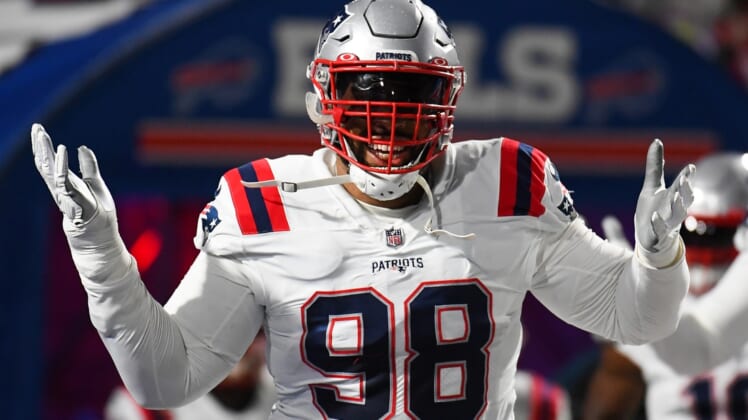 Terms of the deal were not announced by the team.

Davis, 30, recorded 19 tackles and one sack in 17 games (four starts) last season with the Patriots. He had become an unrestricted free agent as the new league year opened last month.

He has 54 tackles, three passes defensed and 1.5 sacks in 56 career games with the Baltimore Ravens, Cleveland Browns, Indianapolis Colts, Jacksonville Jaguars and Patriots. He was selected by the Ravens in the third round of the 2015 NFL Draft.