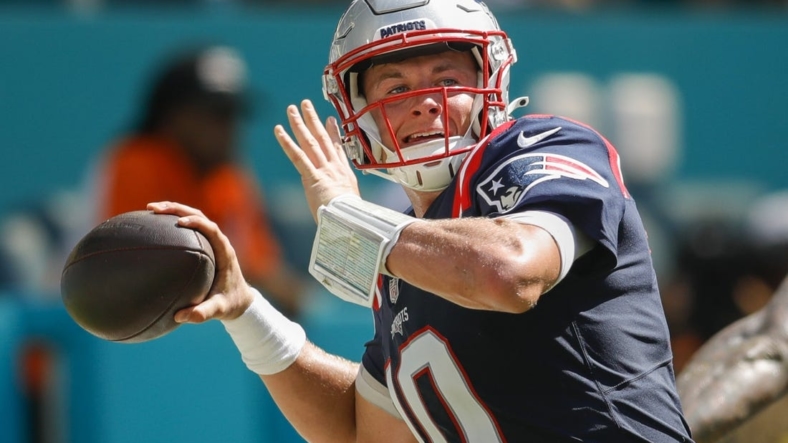 NFL Network reported that Jones had an upset stomach, adding it’s not believed to be COVID-19.

Jones, 24, was a full participant in practice Wednesday after injuring his back during the team’s Week 1 loss to the Miami Dolphins. X-rays were negative after Jones was injured on a roughing the passer penalty.

Jones completed 21 of 30 passes for 213 yards with one touchdown and one interception against the Dolphins.