Patriots place yet another rookie on injured reserve 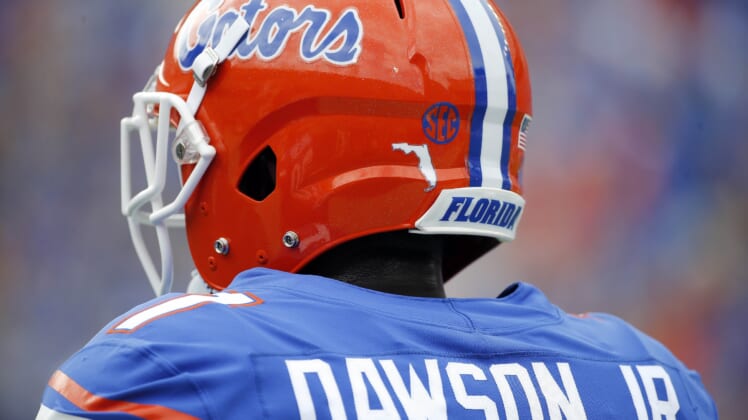 The New England Patriots’ 2018 NFL Draft class has not necessarily gotten off to a rip-roaring start. After watching rookie first-round pick Sony Michel miss the entire preseason slate to injury, the team’s second-round pick Duke Dawson has now been placed on injured reserve with a hamstring injury.

This comes after the team’s initial first-round pick, offensive lineman Isaiah Wynn, suffered an Achilles injury and was placed on IR during the preseason (more on that here).

The No. 56 pick in April’s draft, Dawson was being relied on to play a role in the slot this coming regular season. The Florida product was seen as the best slot guy in the annual event and was tasked with helping New England overcome depth issues at corner.

Obviously, that’s no longer going to be the case here.