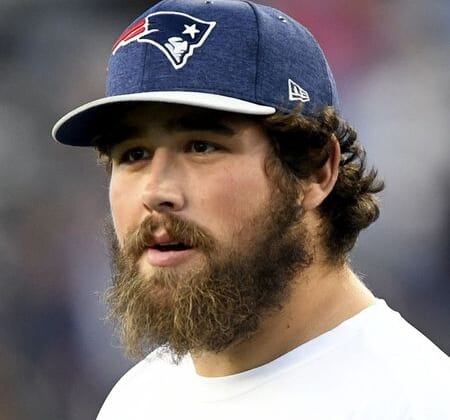 Both players will sit out the Patriots’ games against the Las Vegas Raiders, Kansas City Chiefs and Denver Broncos before they are eligible to return.

Andrews, a team captain, started the first two games this season after missing the entire 2019 season due to blood clots in his lungs. He has started 59 of 62 games played since entering the league with New England in 2015.

Uche, 22, was selected by the Patriots in the second round of the 2020 NFL Draft. He was inactive for the season opener against Miami before missing last week’s game versus Seattle.

Thurman, 25, made one tackle in his first NFL game last week versus the Seahawks. He was then shuffled back to the practice squad.