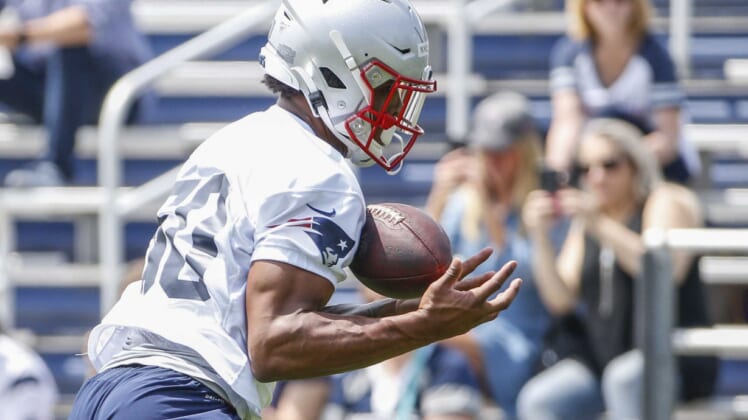 The New England Patriots have high hopes for wide receiver N’Keal Harry, but the first-round pick out of Arizona State has to stay healthy to live up to those expectations.

Unfortunately, Harry went down with a right leg injury that appeared to be a hamstring, per NESN, and limped off the field for treatment. According to the report, Harry re-joined the receiver group on the sideline but had yet to take the field again following his injury.

Jeff Howe of The Athletic shared a bit more information on this injury:

Harry was the 32nd overall pick of the 2019 NFL Draft. New England surprised many by using that selection to pick a wide receiver. If he can stay healthy, Harry is expected to make an instant impact and help alleviate the strain of losing Rob Gronkowski to retirement.