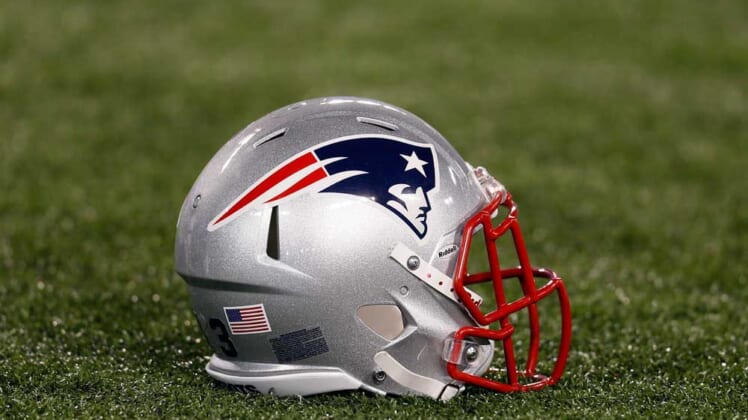 Already without fellow first-round pick Sony Michel due to a knee injury, the New England Patriots might have just lost rookie Isaiah Wynn for an extended period of time.

During the first half of the team’s game against the Philadelphia Eagles on Thursday evening, the first-round pick out of Georgia was carted off the field with what appears to be an ankle injury.

The #Patriots top pick gets carted away with an an ankle injury… https://t.co/pHg53YPQzr

There’s no further word on the injury. Though, one has to be concerned that it might be serious given that Wynn was carted off the field.

With veteran Trent Brown slated to start at left tackle, Wynn has been receiving a look at both guard and right tackle thus far this summer. Obviously, any long-term injury would impact his ability to make an impact as a rookie.

This is certainly worth monitoring moving forward into the weekend.