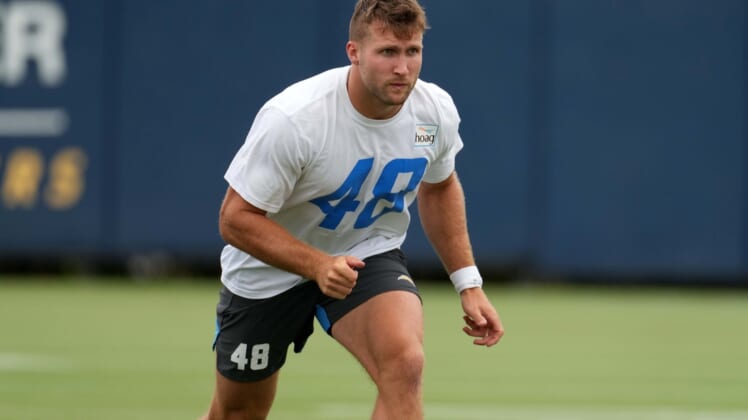 After going undrafted out of Michigan State, the 26-year-old played in two games with the Los Angeles Chargers in 2020, seeing action on 15 plays. He was originally signed to a futures contract by the Lions’ in 2019 before finding his way to the practice squad of the Chargers, who waived him in 2021.

Sokol was on the Jacksonville Jaguars’ practice squad last season before signing a future contract with the Lions in January. Detroit released him Tuesday.