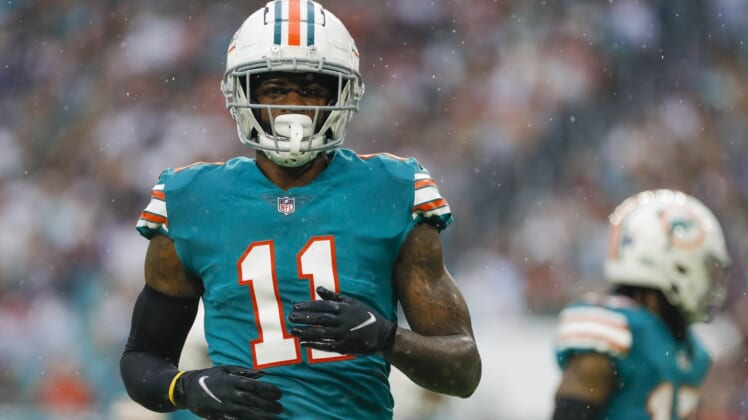 The Dolphins also paid tribute to Parker, who played seven seasons in Miami.

Terms were not announced. However, the Dolphins will send a fifth-round pick in this year’s draft to the Patriots in exchange for a third-round pick in the 2023 NFL Draft, per reports from this past weekend.