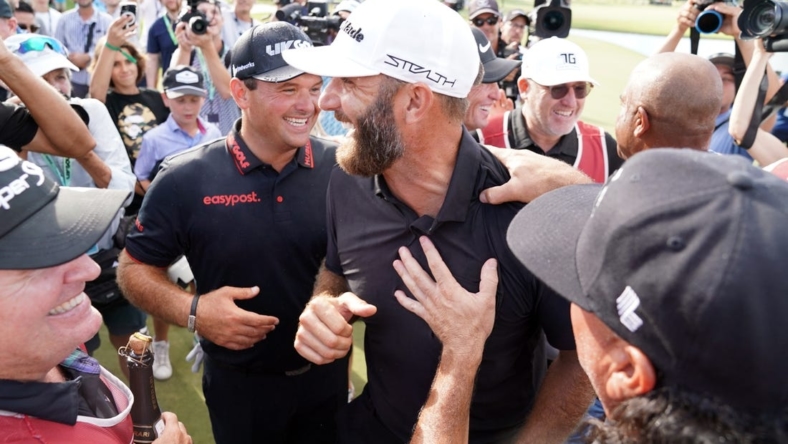 Patrick Reed, who moved to the new LIV Golf Invitational Series this year, has filed another lawsuit after previously suing multiple entities (including the PGA Tour) for defamation, lawyer Larry Klayman announced this week.

The new suit, for defamation, injurious falsehood and tortious interference over malicious false publications, is directed at Fox Sports, the New York Post, the Associated Press and others, who were all named as co-conspirators with the subjects of the previous claim.

Shane Ryan, the author of the book “The Cup They Couldn’t Lose: America, The Ryder Cup, and The Long Whistling Straits,” is a primary focus of the new complaint.

“My client, his family and colleagues have been made the whipping boy of cheap and dishonest journalists in the golf media, like Shane Ryan, who feed at the trough of the PGA Tour, a tour that historically mistreated Mr. Reed,” Klayman said.

The original claim, filed in August, alleged that Brandel Chamblee and Golf Channel conspired with the PGA Tour and commissioner Jay Monahan to defame Reed for the past nine years.

The suit was refiled in September to include more defendants: Golf Channel and three of its contributors, Damon Hack, Shane Bacon and Eamon Lynch; plus Golfweek, which is owned by Gannett.