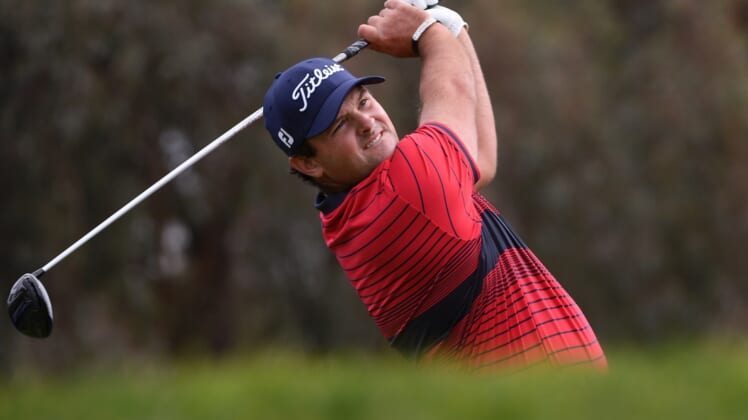 “Captain America” currently holds one of the six automatic spots on the 2021 United States Ryder Cup team following his victory at the Farmers Insurance Open.

Patrick Reed climbed five spots to No. 6 in the U.S. team rankings while also returning to No. 10 in the official world golf rankings.

Reed earned his nickname for his strong play in the Ryder Cup, where he owns a 3-0 career singles record, He is now behind only Dustin Johnson, Bryson DeChambeau, Justin Thomas, Xander Schauffele and Collin Morikawa in the U.S. team rankings.

Despite his strong Ryder Cup resume, Reed has again found himself on the wrong side of a rules controversy following his process in an embedded-ball ruling during the third round on Saturday. Schauffele was among the players who expressed frustration with Reed’s actions, and Reed previously came under heavy criticism for a rules controversy after improving his lie from within a bunker in 2019.

In most Ryder Cup years, the top eight players receive automatic berths on the U.S. team. However, that number was reduced to six this year to give Steve Stricker more flexibility with six captain’s picks.

Stricker will make his selections following the 2021 Tour Championship.

Brooks Koepka dropped two spots to No. 7 after failing to make the cut at Torrey Pines. He is followed by Webb Simpson, Tony Finau and Harris English in the top 10.

The Ryder Cup was postponed to 2021 due to the coronavirus pandemic and now is scheduled for Sept. 24-26 at Whistling Straits in Wisconsin.