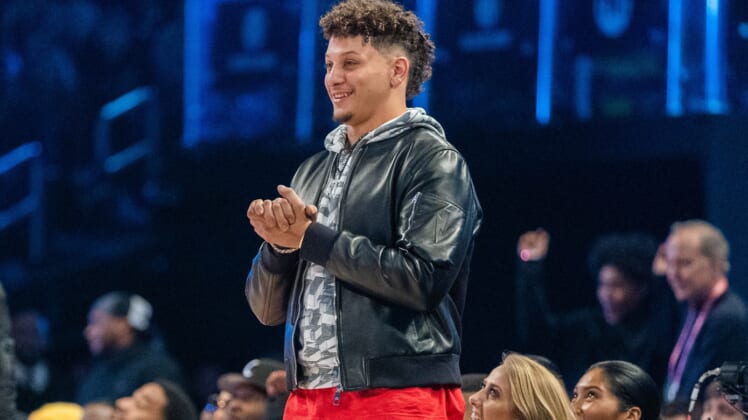 Fresh off inking a contract with the Kansas City Chiefs that could net him north of $500 million, reigning Super Bowl MVP Patrick Mahomes is looking to make an investment.

The NFL’s most-talented player is getting into the business of owning a professional sports franchise.

“We are very proud and excited to have Patrick as our partner in the ownership group of this franchise,” new Royals owner John Sherman said Tuesday, via the team’s official website. “Along with the rest of Kansas City, I have watched Patrick compete and become an extraordinary leader, both on and off the football field.”

It’s not yet known what stake Mahomes bought in the Royals, but it can’t be as anything more than a small minority owner. Even then, this is a continuation of professional athletes turning to owning teams in other leagues.

For Mahomes, it all comes full circle. His father, Pat, played 11 seasons in Major League Baseball. The younger Mahomes grew up around MLB dugouts and locker rooms throughout his childhood.

“I’m honored to become a part owner of the Kansas City Royals,” Mahomes said. “I love this city and the people of this great town. This opportunity allows me to deepen my roots in this community, which is something I’m excited to do.”

According to Forbes’ most-recent estimates, the Royals are worth a mere $1.025 billion. That’s the second-lowest figure in all of MLB.

For his part, Sherman purchased the Royals from then-owner David Glass for $1 billion last November.