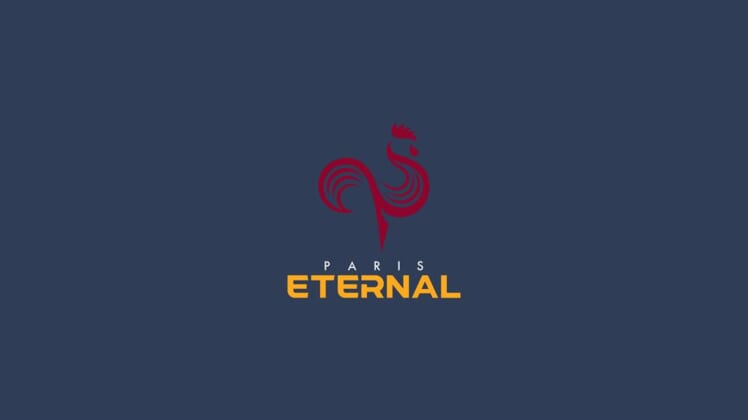 Paris Eternal parted ways with Nikolai “Naga” Dereli on Saturday after an 0-2 start to the 2022 Overwatch League Season.

Today we part ways with @NagaEz.

We want to thank Nikolai for all of his contributions to the Eternal, we wish him nothing but the best moving forward ????? pic.twitter.com/ZTdmn9BNbV

“Just to clarify, it was their decision, and they should do what they think is best for the team,” Naga posted on Twitter following his release. “Meanwhile I’ll be looking for a team who believes in me … I wish them nothing but the best, I have some good friends on that team and I really hope the best for them.”

Paris Eternal entered the weekend tied for 11th in the West with the New York Excelsior.