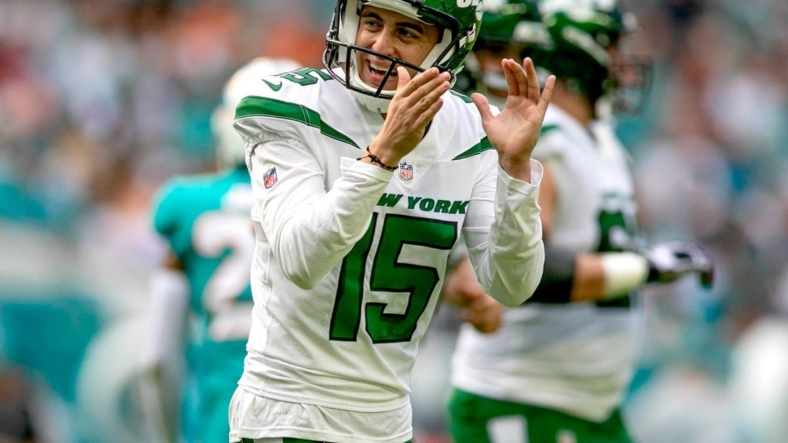 The Carolina Panthers are signing kicker Eddy Pineiro to a one-year deal to replace Zane Gonzalez.

Gonzalez was placed on season-ending injured reserve Tuesday with a right groin injury.

Gonzalez, 27, was hurt while kicking on the sidelines in the third quarter of Friday’s 21-0 preseason win against the Buffalo Bills.

Pineiro was cut by the New York Jets last week after losing a competition with Greg Zuerlein.