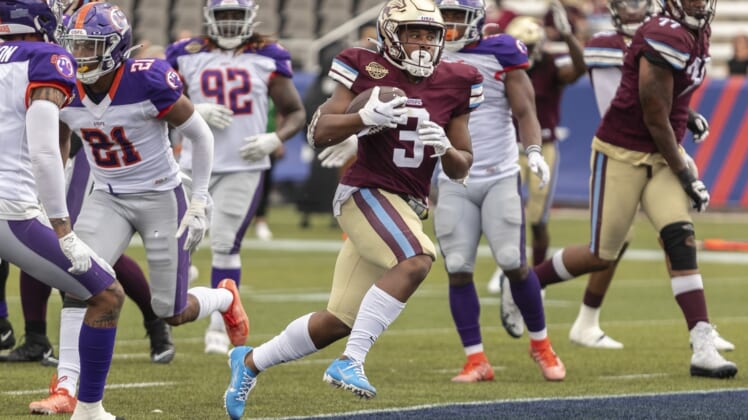 Fullback Reggie Corbin produced 133 yards and a touchdown on 20 carries to lead the Michigan Panthers to a 24-0 victory over the Pittsburgh Maulers in USFL action on Sunday in Birmingham, Ala.

The Panthers (1-2) topped the Maulers (0-3) in the battle to escape last place in the North Division.

Maulers quarterbacks Josh Love and Kyle Lauletta combined to throw for 125 yards on 19-of-31 passing.