Carolina Panthers running back Chuba Hubbard ruled out vs. Falcons 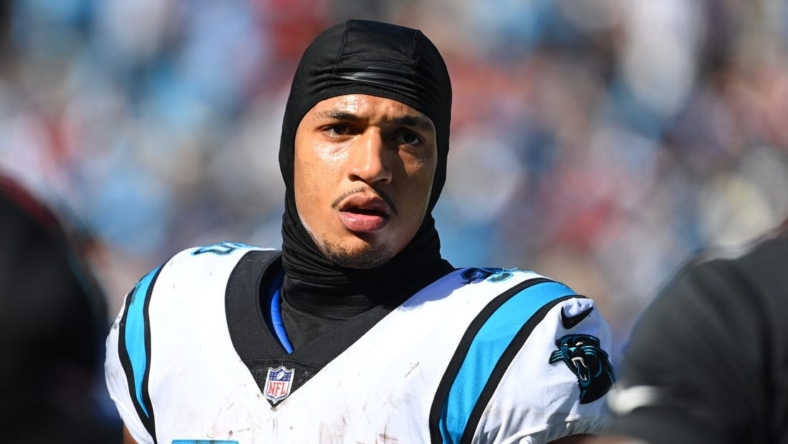 Carolina Panthers running back Chuba Hubbard will miss Sunday’s game at the Atlanta Falcons with an ankle injury, the team confirmed Friday.

D’Onta Foreman and rookie Raheem Blackshear will handle rushing duties when the Panthers (2-5) take on the NFC South-leading Falcons (3-4).

Hubbard, 23, sustained the injury in Sunday’s 21-3 win against the Tampa Bay Buccaneers. It was his first start of the season after Carolina traded Christian McCaffrey to the San Francisco 49ers.

Hubbard carried nine times for 63 yards and a touchdown and caught two passes for 10 yards against the Bucs.

Foreman, 26, gained 118 yards on 15 carries and 27 yards on two receptions against Tampa Bay. He has rushed for 155 yards in seven games (no starts) this season.

Blackshear, 23, has two carries for minus-5 yards in three games.

The Panthers are in better shape on defense, with cornerbacks Jaycee Horn (ribs) and Donte Jackson (ankle) both making progress. Horn is listed as questionable and Jackson has no injury status.