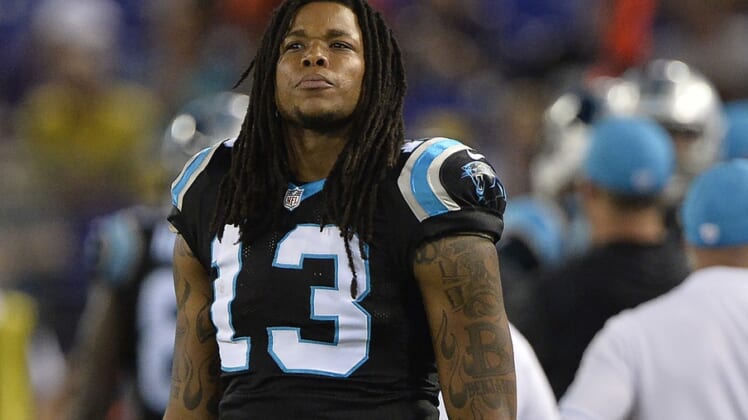 Finally, some good news on the Carolina Panthers’ front. After leaving last week’s loss to the New Orleans Saints with what looked to be a serious knee injury, wide receiver Kelvin Benjamin is expected to play on Sunday.

Considering Benjamin missed an entire season with a torn ACL, there was concern on Sunday that he suffered yet another catastrophic knee injury. Though, an MRI earlier in the week revealed no structural damage to Benjamin’s knee. And after he missed practice Wednesday, Cam Newton’s favorite receiver was a full-go on Thursday.

Given that tight end Greg Olsen is currently on injured reserve with a broken foot, this is definitely good news for a Panthers squad that continues to struggle offensively.

Newton himself has thrown two touchdowns compared to four interceptions while averaging less than 200 passing yards this season. There’s also concern that he’s about to break down physically. Having Benjamin in the mix Sunday will definitely help here.