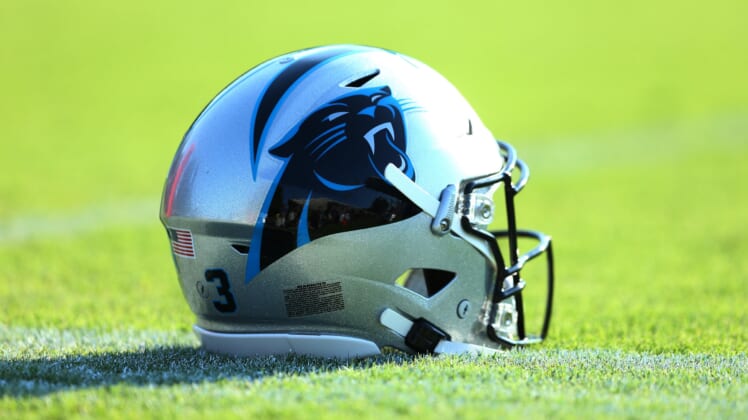 We’re less than two weeks removed from the end of the 2020 NFL Draft, and some of the best-known selections are already starting to ink long-term deals.

Picked No. 7 overall by the Carolina Panthers, reigning SEC Defensive Player of the Year Derrick Brown has become the highest-drafted player to sign his deal.

According to ESPN’s Adam Schefter, Brown will earn $23.62 million over the course of his first four seasons in the NFL, all guaranteed. He’ll also have a fifth-year team option.

At 6-foot-5 and 325 pounds, the former Auburn defensive tackle is an intimidating force on that side of the ball. He should help new head coach Matt Rhule and Co. make the transition from the college ranks.

Brown was a part of an historical Panthers rookie class that included the team selecting only players on the defensive side of the ball.