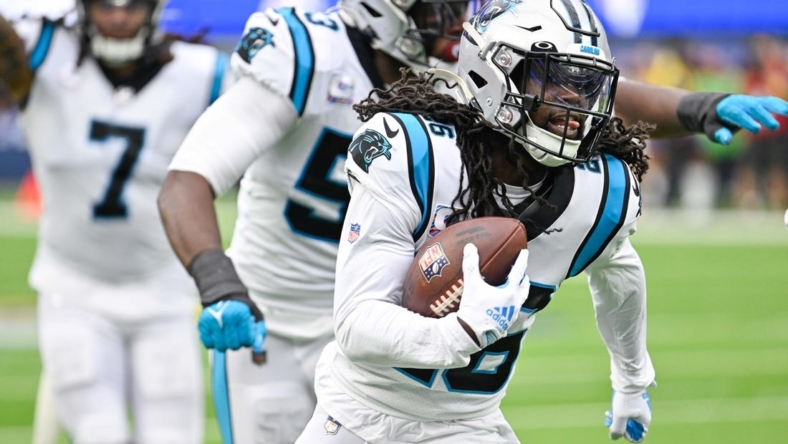 Carolina Panthers cornerback Donte Jackson is listed as questionable for Thursday’s game against the visiting Atlanta Falcons after being a full participant in the team’s last two practice sessions.

Jackson did not play a snap in Carolina’s 42-21 loss to the Cincinnati Bengals while nursing a tender ankle.

Cornell Armstrong has filled in for Terrell, who sustained the injury during Atlanta’s 35-17 loss to the Cincinnati Bengals on Oct. 23.