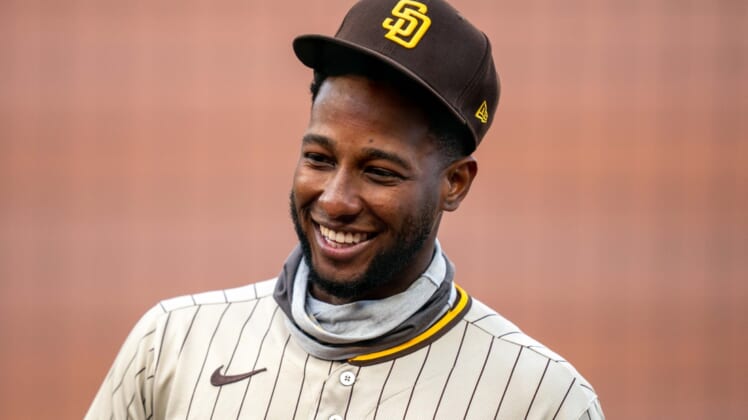 The San Diego Padres and free-agent infielder/outfielder Jurickson Profar are in agreement on a three-year, $21 million contract, ESPN reported Friday.

Profar, 27, appeared in 56 games with the Padres last season and batted .278 with seven homers and 25 RBIs. The versatile defender started games at all three outfield positions (32 in left field) and at second base (16 starts).

He joined San Diego in a December 2019 trade with the Oakland Athletics.