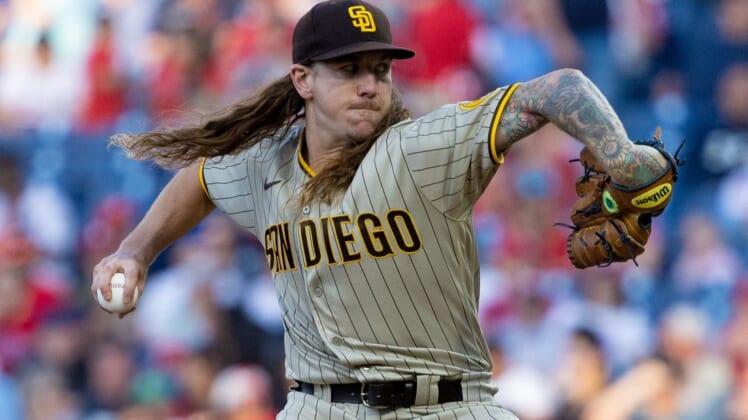 Morejon, 23, didn’t allow a hit in two scoreless innings of relief in his lone appearance in 2022 with the Padres.