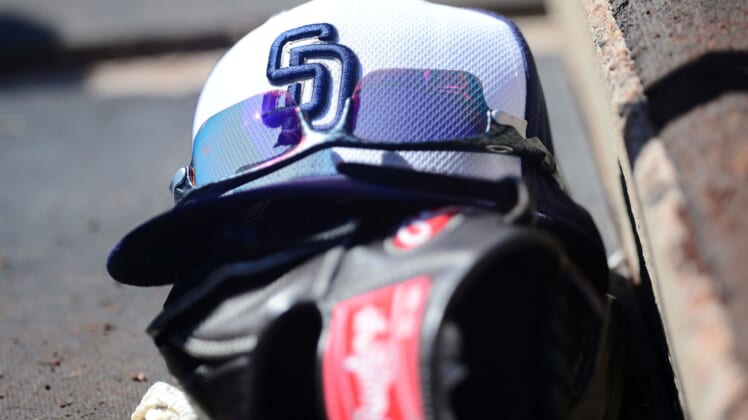 It was a great idea, but a sweet beach hat promotion by the San Diego Padres turned into a microscopic nightmare when an infestation of grain bugs was discovered in the packaging.

As the team was distributing these beach hats, it discovered the infestation, which led the Padres to ask fans to exchange their hats for a voucher.

Now, while there’s no health risk to humans, one can only imagine how awful it must have felt to put one of those hats on, only to inadvertently turn into a taxi for those miniature critters.

Any one got an extra beach hat voucher they’re not gonna use? #NeedThatBeetleHat #Padres pic.twitter.com/zIIf7xWXAQ