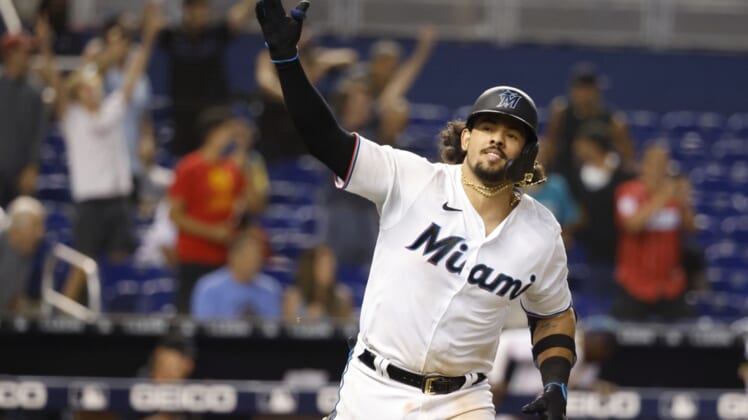 The San Diego Padres added veteran catcher Jorge Alfaro in a Tuesday trade, agreeing to send cash or a player to be named to the Miami Marlins.

With the Padres, Alfaro joins a catching corps that includes Austin Nola and Victor Caratini.