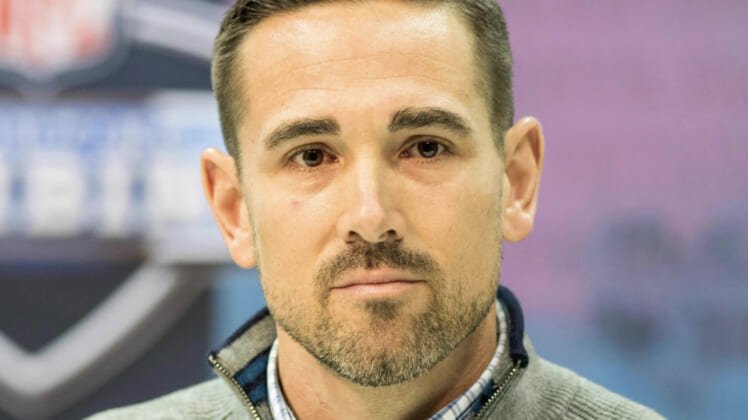 It’s a story we don’t hear too often. Head coaches around the NFL finding themselves on the mend after suffering a serious injury.

For first-year Green Bay Packers head coach Matt LaFleur, that included him suffering a torn Achilles during a friendly basketball game at Lambeau on Wednesday.

The report comes to us via NFL Media’s Mike Silver and is rather eye-opening.

It’s not a surprise that the 39-year-old LaFleur is out there engaging in off-season sports activities. That’s the new normal with the influx of young coaches around the NFL.

Though, it’s now going to be a pretty extensive rehab process for the young man after he undergoes surgery this weekend.

LaFleur was hired by Green Bay this past winter after serving as the Los Angeles Rams offensive coordinator in 2017 and in the same role with the Tennessee Titans last season.