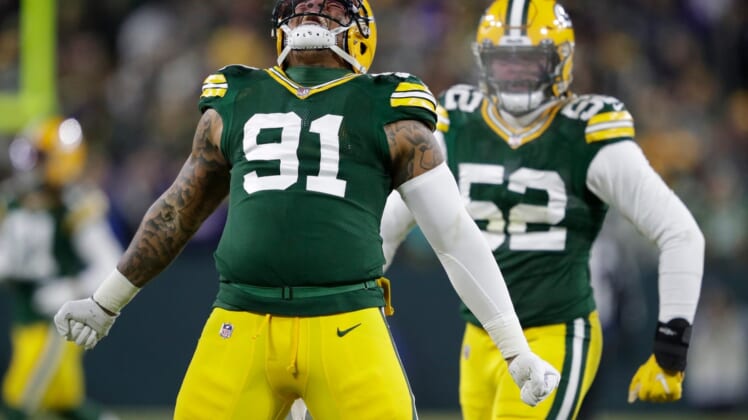 Green Bay Packers linebacker Preston Smith signed a four-year contract extension that reportedly comes with a chance to make $71 million over the next five seasons.

Smith signed the deal Monday as the Packers work to reduce their salary-cap burden for 2022.

Multiple reports pegged the value of the four-year extension, tacked on to the final year of his current deal, at $52.5 million, and $65 million over the length of the five-year contract. With incentives, Smith could earn $71 million.

He played for the Washington franchse from 2015-18 before joining the Packers.