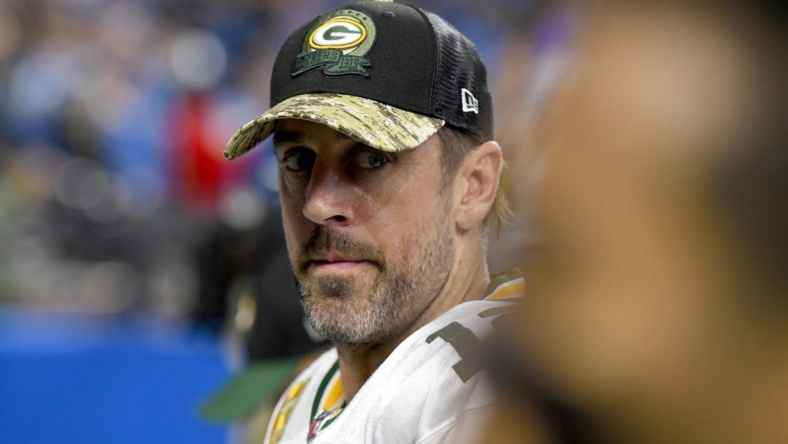 Quarterback Aaron Rodgers and his top offensive linemen headlined a lengthy list of Green Bay Packers who did not practice with the team on Wednesday.

Two days after coach Matt LaFleur called for Green Bay to lean into a mindset of working out of a losing streak that stands at five games, Rodgers, guard Elgton Jenkins, left tackle David Bakhtiari, wide receivers Sammy Watkins and Romeo Doubs, cornerbacks Eric Stokes and Shemar Jean-Charles, inside linebacker Krys Barnes and outside linebackers Rashan Gary and De’Vondre Campbell were all DNPs for the Packers (3-6).

LaFleur said the practice was more of a light workout focused on “above the neck” and mental reps because of the state of the injury report.

LaFleur said the uncertainty with injuries to a number of starters could stretch a number of days, which impacts their preparation for former Packers coach Mike McCarthy and the Dallas Cowboys (6-2).

There was some good news. Running back Aaron Jones practiced after leaving Sunday’s loss at Detroit with a knee injury, as did wide receiver Christian Watson (shoulder).

LaFleur worked under Dallas defensive coordinator Dan Quinn and understands the challenges the Cowboys bring with linebacker Micah Parsons, who has 8.0 of the team’s 33 sacks.