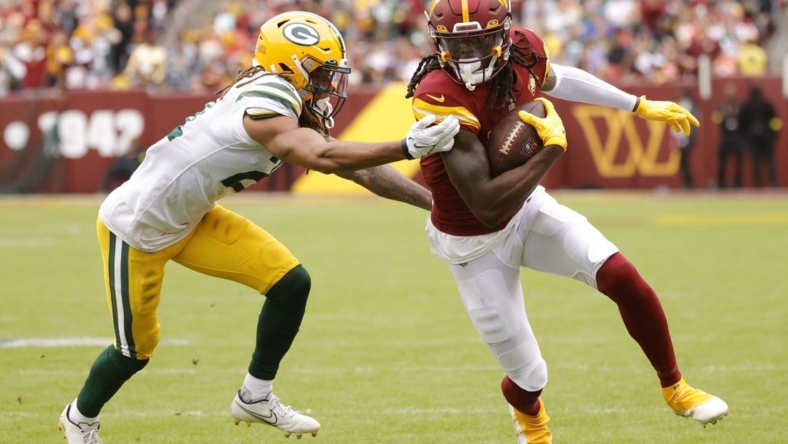 The move comes six days after Stokes sustained knee and ankle injuries to his right leg during a 15-9 loss to the Detroit Lions. Stokes will miss at least four games but also is expected to undergo surgery for at least one of the injuries.

The Packers also elevated kicker Ramiz Ahmed from the practice squad in case Mason Crosby (back) isn’t able to kick on Sunday.