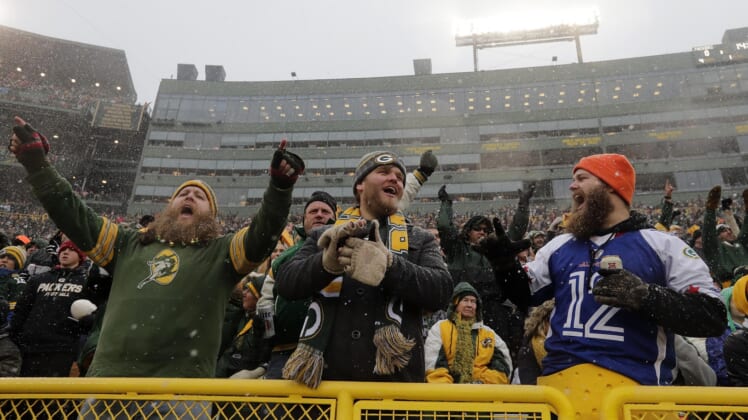 Having sold out every single home game at Lambeau field since 1959, playoffs included, the Green Bay Packers own one of the greatest home sellout streaks in NFL history.

With the looming Wild Card playoff game against the New York Giants fast approaching, that streak may be in major jeopardy, as reported by Yahoo Sports.

With less than 48 hours until kickoff, tickets are still available for purchase on Ticketmaster both from the ticket and from resellers. Some speculate that a rough weather projection, expected to be 15 degrees at kickoff, has a hand in the tickets not being sold.

That being said, it’s Green Bay in January, many Green Bay fans probably view 15 degrees as a brisk day. Regardless, the historic 58-year long streak is in clear danger of being snapped unless there is a late push for tickets.