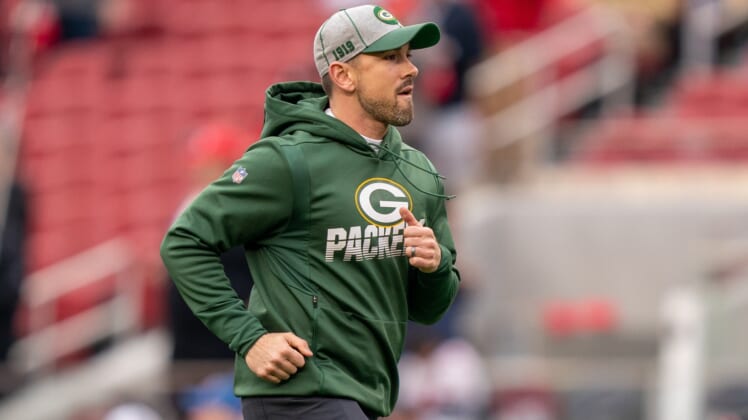 At a time when the NFL continues to face criticism for the lack of coaching opportunities for minorities, Green Bay Packers head coach Matt LaFleur is stepping up to help.

The Packers announced on Wednesday that LaFleur is establishing a yearlong, full-time coaching fellowship for young and aspiring minority coaches. In the first year of the program, former Green Bay Packers wide receiver Ruvell Martin will join the team’s coaching staff.

Martin, an undrafted free agent in 2004, began his career on the San Diego Chargers practice squad. After a year with NFL Europe in 2005, he spent the next three seasons with the Packers. Across 41 games, Martin hauled in 52 receptions for 749 receiving yards and six touchdowns. He would play for the St. Louis Rams, Seattle Seahawks and Buffalo Bills before retiring after the 2012 season.

It’s great to see LaFleur taking part in an effort to help provide minority coaches with greater opportunities. Let’s hope more teams adopt fellowships like this in the future.