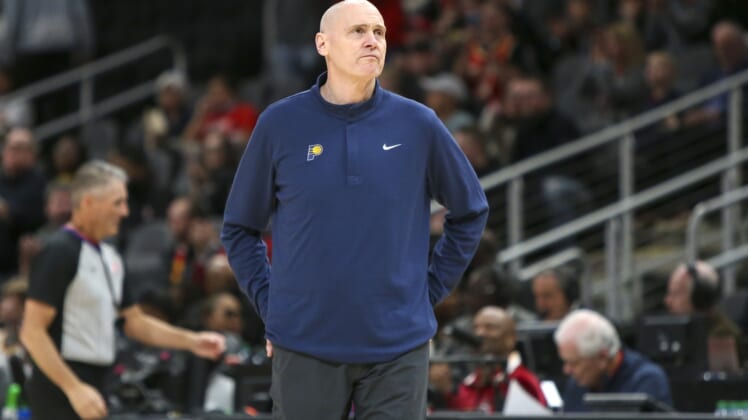 The team announced Thursday that Lloyd Pierce will be acting head coach Thursday night at Memphis and Saturday at Toronto.

No other details were provided by the club.

The Pacers (25-48) have been eliminated from playoff contention.