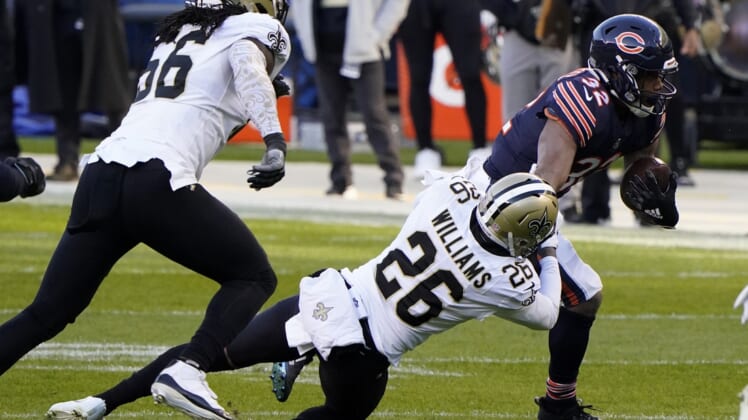 He has five interceptions, 26 pass breakups and 191 tackles in his NFL career.