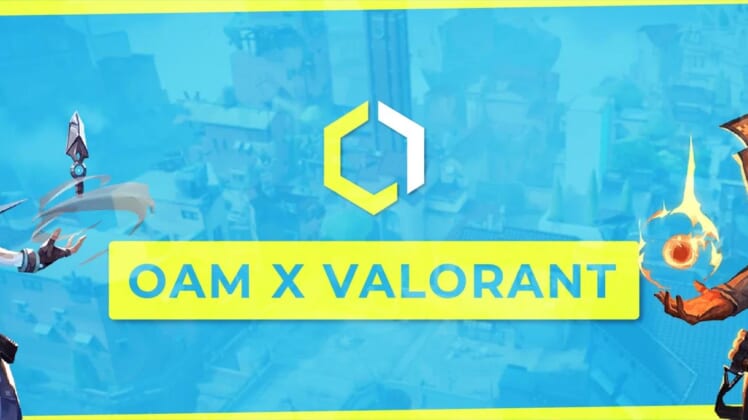 OverActive Media is entering Valorant play after signing what it called “a top European player roster.”

The group announced the move in a news release on Thursday but didn’t name the players on the roster or give any specifics.

“Valorant has been in our sights since its launch back in 2020 and entering this ecosystem is an exciting milestone for us,” said Adam Adamou, chief strategy officer for OverActive Media. “Every game has its own unique community and by expanding into Valorant, we’re unlocking further opportunities for meaningful and authentic engagement while building a team that can be competitive and win at the highest level.”

The Toronto-based organization said its Valorant roster, branding and location will be revealed later this month.

In North America, its owns the Toronto Defiant of the Overwatch League and the Toronto Ultra of the Call of Duty League. In Europe, OverActive Media runs the MAD Lions, an organization based in Spain that has teams competing in the League of Legends European Championship and in Counter-Strike: Global Offensive.