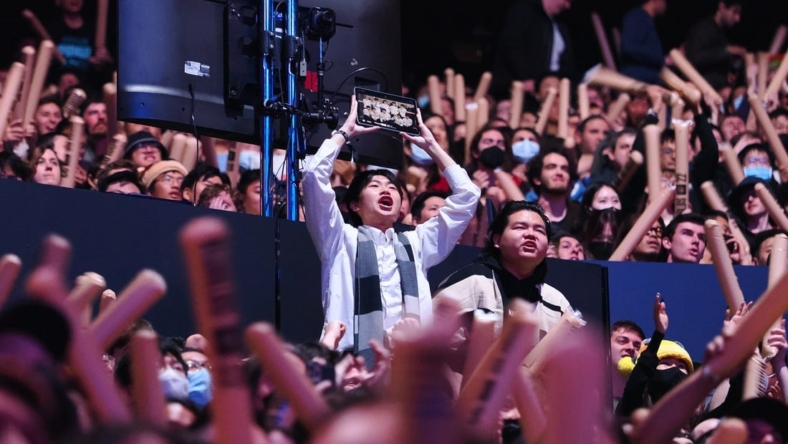 Outsiders hung on for an opening 16-12 victory on Mirage before blasting Heroic 16-5 on Overpass to clinch the title after four days of Champions Stage action.

Russia’s Evgenii “FL1T” Lebedev of Outsiders led all players with 52 kills and a plus-21 kills-to-deaths differential. Teammate and countryman Petr “fame” Bolyshev had 44 kills on a plus-16 K-D, and Dzhami “Jame” Ali, also of Russia, added 37 kills and a plus-14.

The $1.25 million Counter-Strike: Global Offensive event began with 24 teams — 16 from Europe, six from the Americas and two from Asia-Pacific. Eight teams were seeded straight into the second round, called the Legends Stage. The other 16 teams competed in the Challengers Stage for the final eight berths in the Legends Stage.

The Challenge Stage and the Legends Stage used the Swiss system, in which teams are reseeded after each round, with winners facing off in “high” matches the following round, and losers advancing to “low” matches. Early rounds consisted of a single map, while all elimination and advancement matches were best-of-three.

The eight-team Champions Stage consisted of a single-elimination bracket with all matches best-of-three.