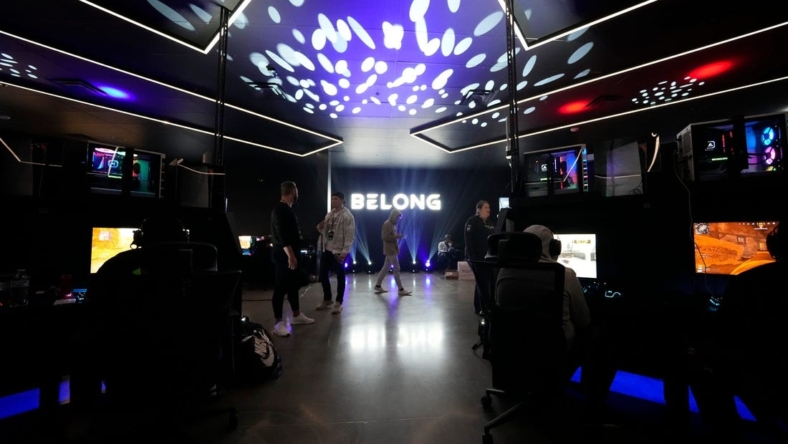 Heroic rallied past FURIA Esports, and Outsiders also posted a victory Saturday to make it to the grand final of the Intel Extreme Masters Rio Major in Rio de Janeiro.

Outsiders will play Heroic on Sunday in the championship match.

But it almost wasn’t to be for Heroic. FURIA opened with a 16-6 win on Inferno and then won 10 straight rounds to force overtime on Ancient. However, Heroic eventually took Ancient 19-17 and then rolled on Nuke 16-5 to advance to Sunday.

Outsiders opened with a 16-10 win on Ancient before MOUZ responded with a 16-14 win on Overpass. Outsiders then cruised to a 16-7 win on Inferno to clinch the match and advance. Russian Dzhami “Jame” Ali led Outsiders with 65 kills and a plus-30 differential.

The $1.25 million Counter-Strike: Global Offensive event began with 24 teams — 16 from Europe, six from the Americas and two from Asia-Pacific. Eight teams were seeded straight into the second round, called the Legends Stage. The other 16 teams competed in the Challengers Stage for the final eight berths in the Legends Stage

The Challenge Stage and the Legends Stage used the Swiss system, in which teams are reseeded after each round, with winners facing off in “high” matches the following round, and losers advancing to “low” matches. Early rounds consisted of a single map, while all elimination and advancement matches were best-of-three.