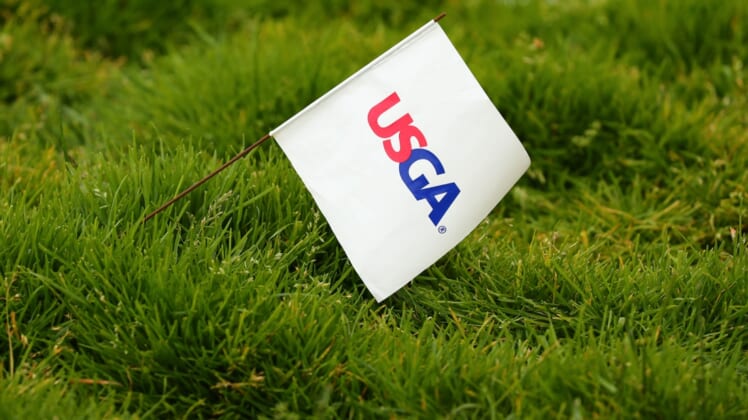 Mike Whan, outgoing commissioner of the LPGA, will become the chief executive officer of the USGA later this year.

“Mike Whan is a proven, successful and transformative leader, not only in the golf industry but throughout his entire career,” said USGA president Stu Francis, who announced Whan’s hiring on Wednesday. “He has shown a unique ability to understand how the environment is changing in global golf and how to quickly and thoughtfully adapt an organization to meet those changes. Importantly, Mike is already a trusted peer for so many key stakeholders in the industry, and his existing relationships will not only help the USGA, but will also help advance the game.”

Whan, 56, announced in January he was stepping down after 11 years as commissioner of the LPGA. He is the longest-serving commissioner in the history of the Ladies Professional Golf Association.

He will be responsible for all aspects of USGA operations.

“As someone who grew up loving this game, I have always had huge respect for the USGA and its role in leading our sport,” Whan said. “The game has given me so much throughout my life, both personally and professionally. I know I have a lot to learn, but I’m truly excited about this role, as it gives me the opportunity to not only give back to the game, but to also work hard to leave it stronger.”

With the women’s tour, he has been credited with increasing the number of tournaments from 24 to 34, growing event purses from $41.4 million to $76.5 million, seeing television broadcast coverage hours expand from 125 hours per season to more than 500 and forming the Symetra Tour.

Current CEO Mike Davis is departing the USGA later this year to work in the golf course design business.