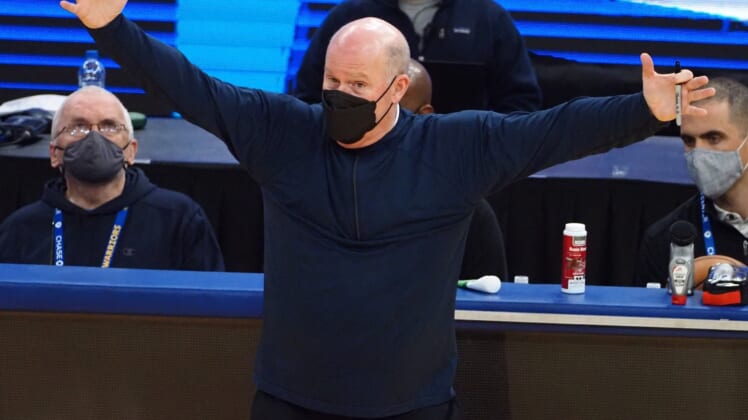 Orlando Magic coach Steve Clifford will return to the sidelines for Wednesday’s home game against the Boston Celtics after clearing COVID-19 health and safety protocols, the team said.

The 59-year-old Clifford tested positive for the virus on April 22 and again two days later, but he told ESPN he was asymptomatic. He has had both doses of the Moderna vaccine, the second one coming on the first day he tested positive.

A person isn’t considered fully vaccinated until two weeks have passed since the second shot.

The Magic (20-44) have played five games without Clifford, posting a 2-3 record under interim coach Ty Corbin. Clifford won’t coach on Monday night when the team plays the Pistons in Detroit.