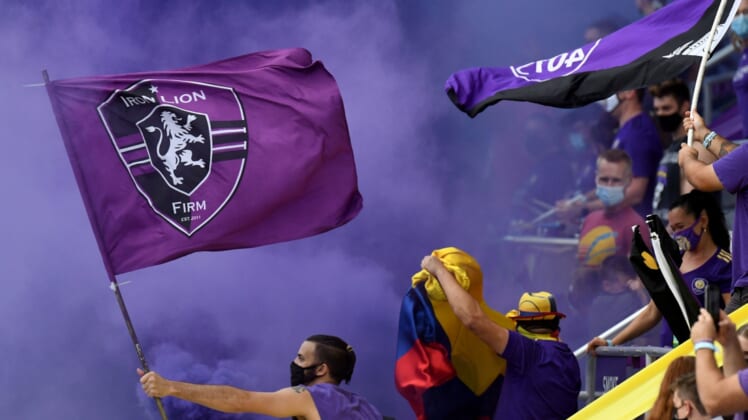 “We are very excited to welcome Pato to Orlando. He’s a veteran player who has featured at some of the top clubs around the world and has a proven track record at the international level. The experience that Pato brings with him will be invaluable to the Club,” said Orlando City executive vice president of soccer operations Luiz Muzzi. “Pato is a high-caliber player and we’re excited to add another great target up top.”

Pato, whose given name is Alexandre Rodrigues da Silva, has totaled 160 goals and 48 assists in 398 professional appearances, according to Orlando City.

He also has 10 goals in 27 appearances with the Brazilian national team, including two goals in friendlies against the United States (2010 and 2012).

Read More: Start of MLS season pushed back to April 17