The Lions (2-0-3, 9 points) will be without Nani for Saturday’s match against visiting Toronto FC and next week’s tilt vs. the host New York Red Bulls.

The Major League Soccer Players Association took issue with the decision and voiced its displeasure on Twitter.

“Terrible decision by the league arising out of a disciplinary process that completely lacked integrity. @MLS needs to do better,” MLSPA wrote.

Nani, 34, has a team-leading three goals in five matches this season. He has 21 goals and 15 assists in 54 career matches with Orlando City SC. 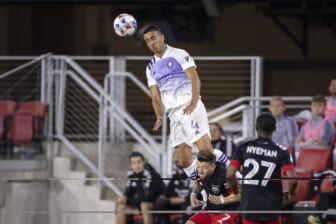